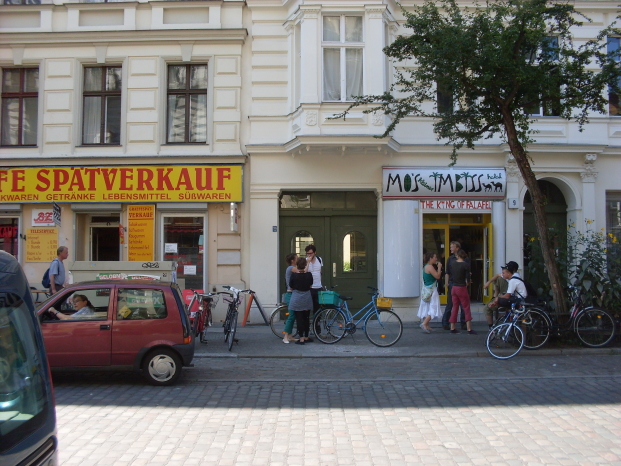 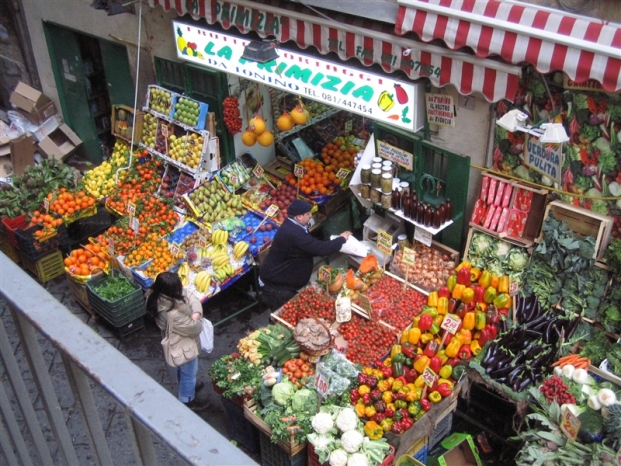 Supportico Lopez was born in Naples in 2003, its main characteristic that of being the project of two artists and a curator who decided to open a room of their flat to public exhibitions featuring international artists. The project continued to be ran throughout the years by Gigiotto Del Vecchio – one of the founders – together with Stefania Palumbo, as a curatorial space for the diffusion of contemporary art. Such venture borrowed its name from the street in which it was located, within one of the oldest and most characteristic, as well as most contradictory, districts of Naples: “la Sanità”.

In 2008, Supportico Lopez decided to start a new life, moving to Berlin. Initially from the space in Graefestrasse 9 in Kreuzberg and then, since September 2012, within the gallery located in Kurfürstenstrasse 14/b, Schöneberg, the has been that of being a gallery in which the curatorial attitude is a peculiarity and a distinguishing trait.

Supportico Lopez decided, after taking on various forms over the past fifteen years, to transform once again; its directors Stefania Palumbo and Gigiotto Del Vecchio closed the premise in Berlin. Starting in July 2017 they have been directors and curators at the Archivio Conz reconstructing and reviving it, while continuing their wider curatorial practice with an attention on bringing together historical figures and contemporary artists.

Since October 2020 they are continuing their journey elsewhere with new awareness and great inspirations.