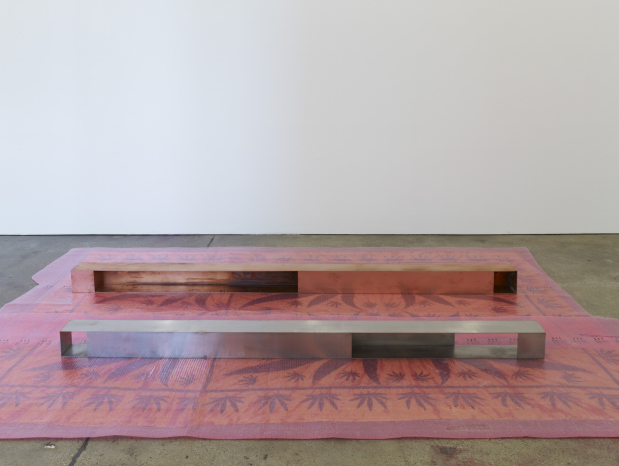 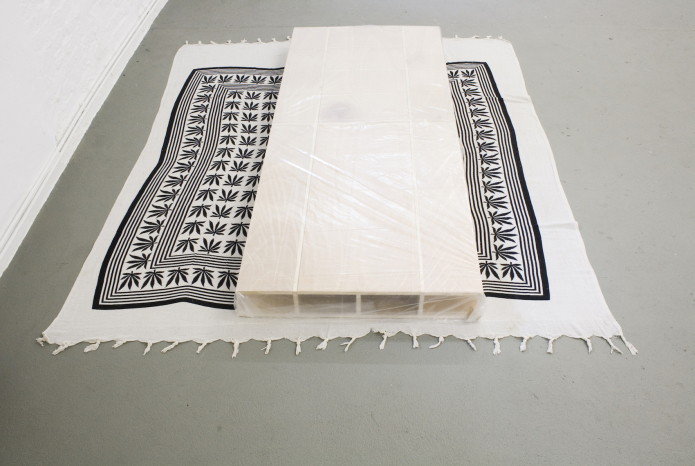 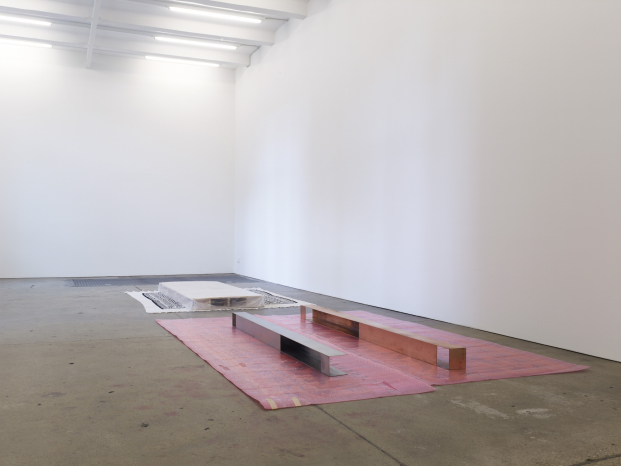 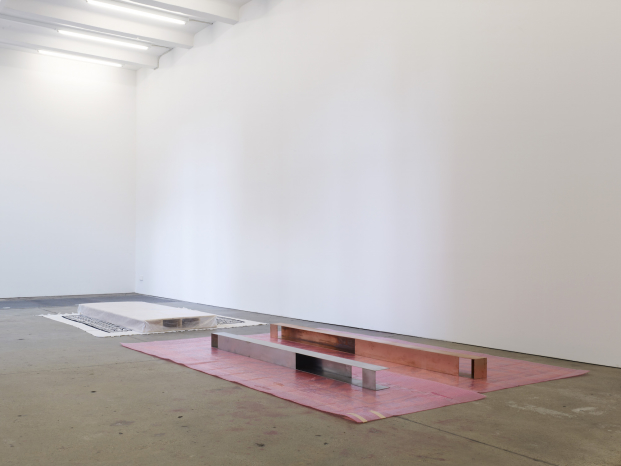 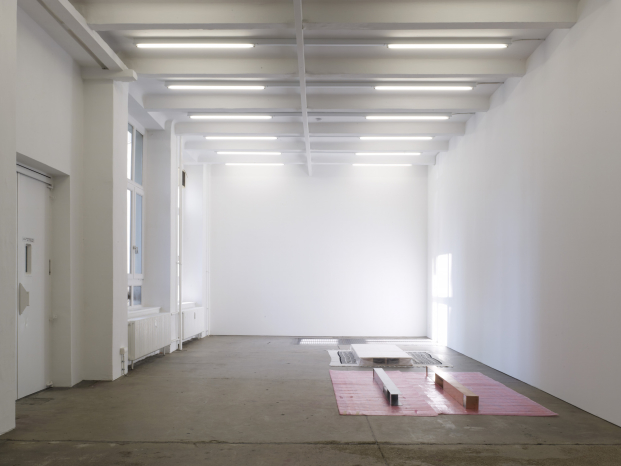 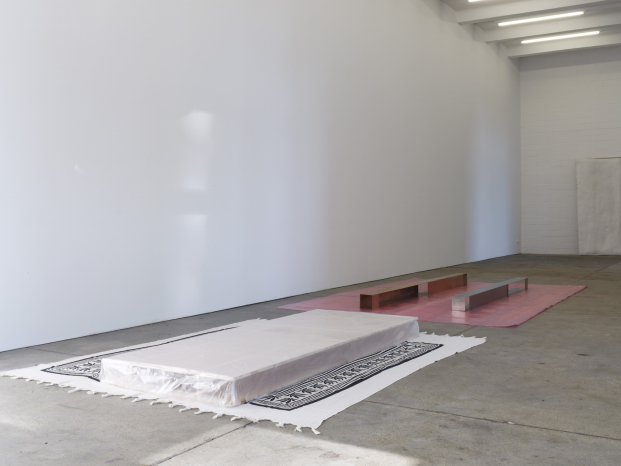 Two cost reductions were agreed to.

1. Reduce the weight of the steel roof beam by making it much deeper.

2. Get rid of the counterweight

Inside the Endless House I found a Handcraft fair. To stipulate that correlations can be based either on physical conditions, on environmental conditions or even on the essence of the actual element. From the Nucleus House (1931) to the Space House (1933) to the Endless House (1959), Kiesler’s arguments is consistent with the suppression of the boundaries that separate artistic genres from scientific information magic and mythology and the organization of systems of relations réciproques between men and his surroundings.

Alto. Sorto. Supra. High. Rise. Above. No walls, no foundations- Kiesler dixit- and please get rid of the counterweight. Everything is reflective Flavio, and don’t forget the stairs. Oh, those stairs…

Crafts, a circuitous passage were sequence of objects travel from antiquity to the modern age with no resistance. Three textiles bought in the stand of two hippie-lumpens in one Handcraft Fair up north. From Lumpenproletariat to Hippie-Lumpen: ‘swindlers, confidence tricksters, brothel-keepers, rag-and-bone merchants’. But also ‘the revolutionary archetype is found amongst educated unemployed youth, assorted marginals from all classes, brigands, robbers, the impoverished masses, and those on the margins of society who have escaped, been excluded from, or not yet subsumed in the discipline of emerging industrial work…in short, all those whom Marx sought to include in the category of the lumpenproletariat’. The identification (representation) of communities by the objects that represent (identify) them. Inside a Handcraft Fair I found the Endless House and so on (the ‘Endless House’ is called endless because all ends meet, and meet continuously).

(3)            In his practice, Armando Andrade Tudela has been developing the idea of units of information. Surfaces or modules of information that flow through different aspects of culture: history, architecture, vernacular paraphernalia, etc. Within this process, these surfaces become fields of contact or grounds in which several discourses are forced to migrate or move in acts of ever increasing replacements of displacements. In tracing such moves he pretends, first, to decentralize the conditions by which signs and symbols become fixed and static. And secondly, to reinforce the idea that through the reconfiguration or the interruption of values, meanings and processes, one can create imaginary solutions to comprehend our immediate landscape and historical background more clearly.