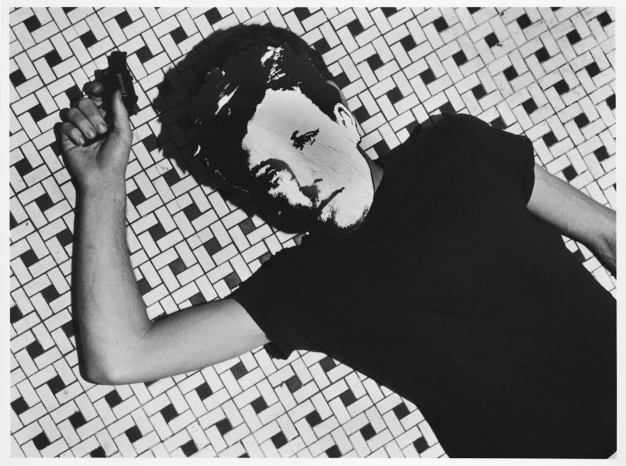 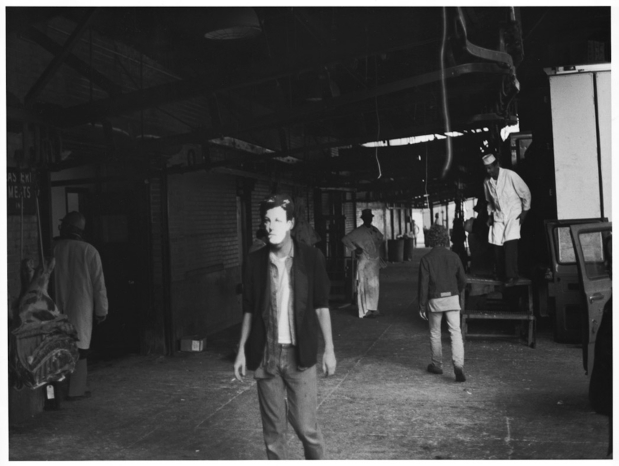 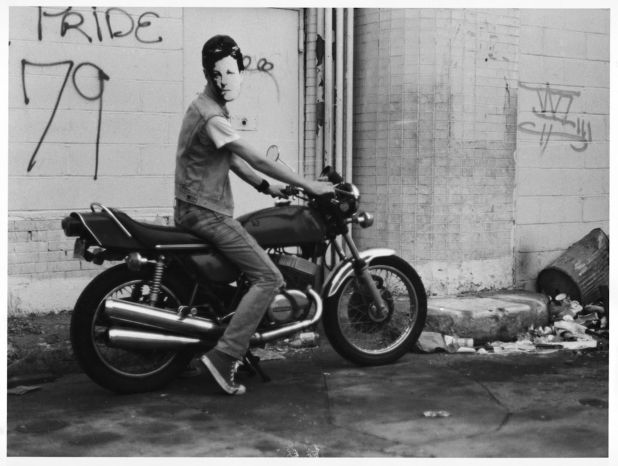 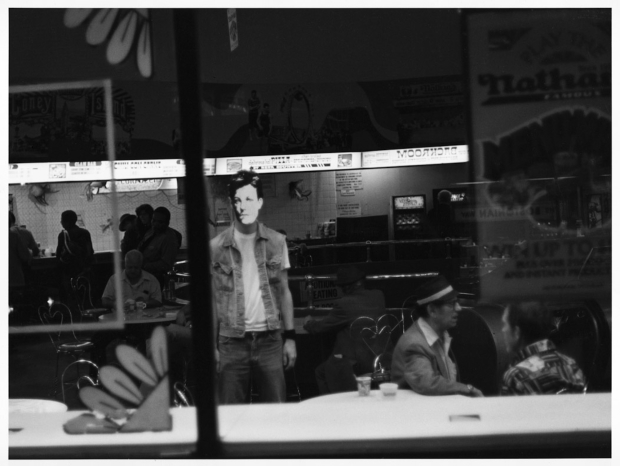 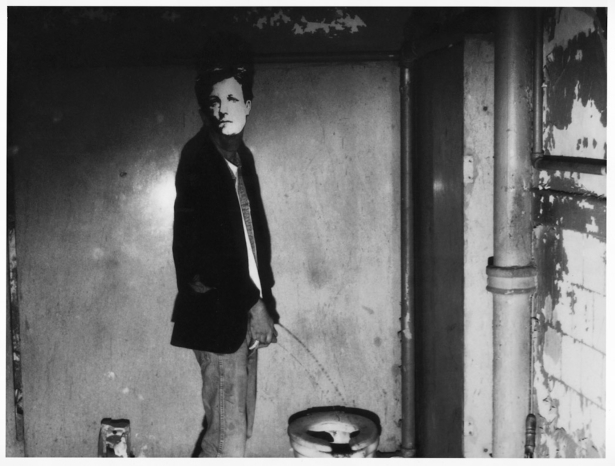 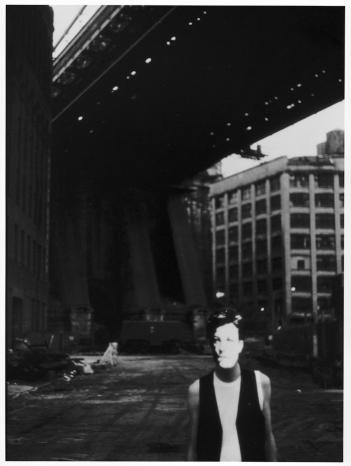 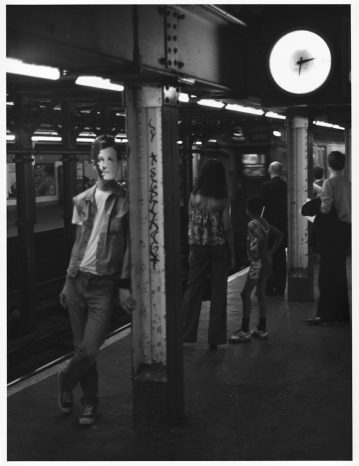 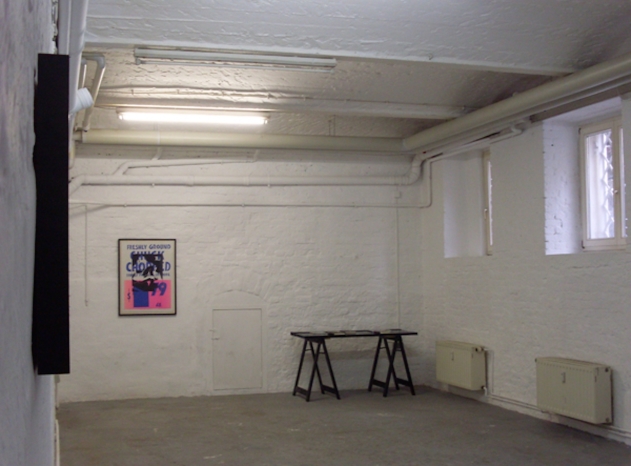 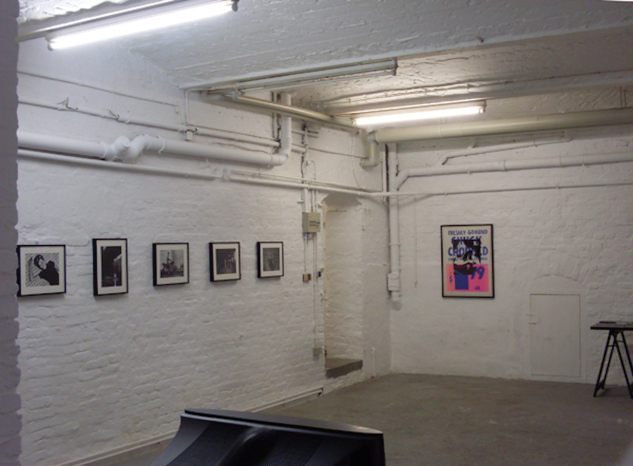 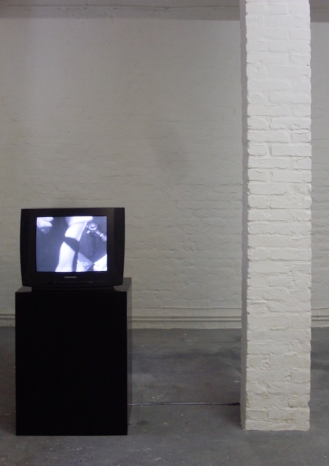 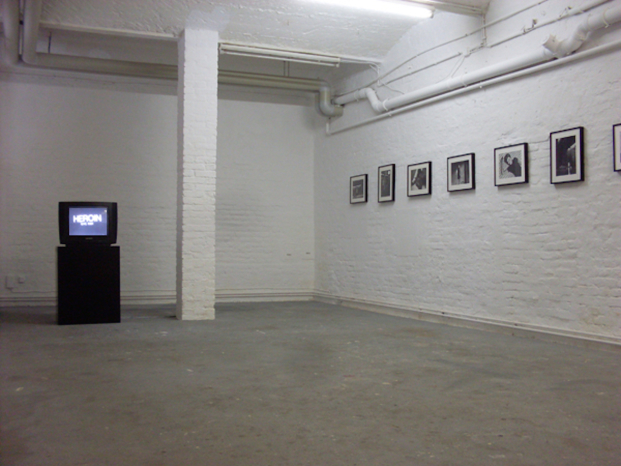 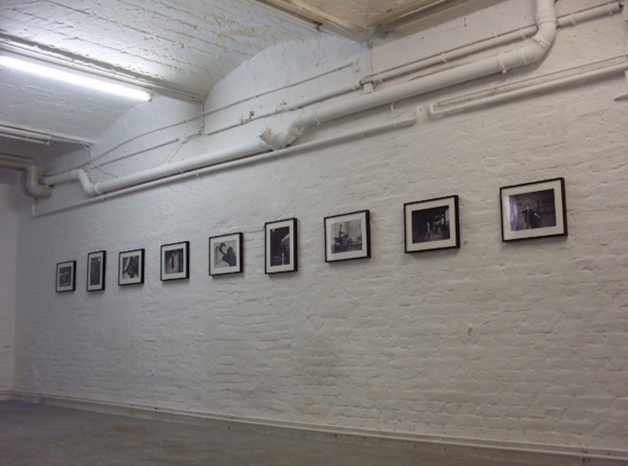 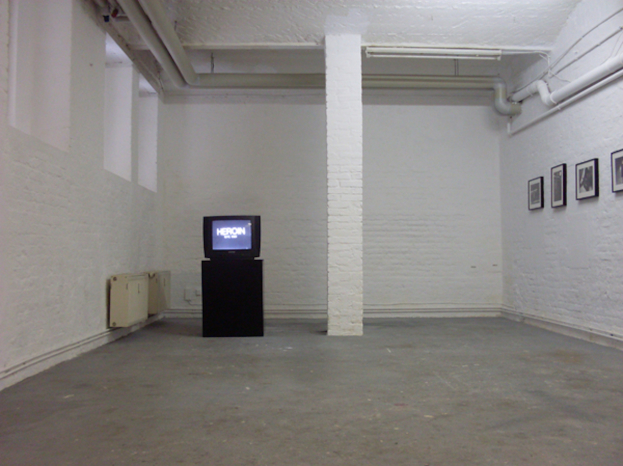 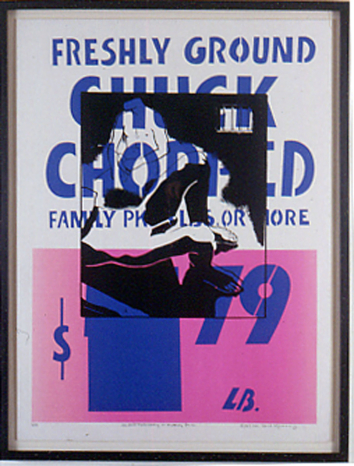 “I’ve always treated the camera as a journalistic device but at the same time, for years and years I’ve taken pictures of things because they were psychologically loaded–whether it’s a clock, or a hand with some tadpoles in it–no matter what it was it was always extremely loaded. In the course of looking at all those negatives, I realized that the photographs were like words in a sentence and that what I try to do is to construct paragraphs out of the multiple images.” DW

David Wojnarowicz is recognized as one of the most potent voices of his generation, and his singular artistic achievements place him firmly within a long-standing American tradition of the artist as visionary, rebel and public figure.

[…] He drew upon the common experiences of most Americans, and used ordinary images to construct abstract formal relationships. Symbols of the American dream are recontextualized and deployed as searing indictments of American capitalism and violence. Advertisements are transformed into visions of horror, as in his supermarket ad series

[…] It is Wojnarowicz’s refusal to be silent that imbues the work with such power. His heavily documented life and the art he produced have become examples of one man’s attempt to awaken social consciousness and transform the world’s disdain into a powerful indictment against intolerance and apathy.  Dan Cameron

“I have never had what could be described as an ART EDUCATION.

I am not even sure what an ART EDUCATION is.”

“All my life I’ve made things that are like fragmented mirrors of what I perceive to be the world. As far as I’m concerned the fact that in 1990 the human body is still a taboo subject is unbelievably ridiculous. What exactly is so frightening about the human body?” DW

Wojnarowicz’s work emerged directly from his life. He knew little art history, had no training past high school, and made a point of not trolling the galleries to see what everyone else was doing. Exposed to unusual hardship as a boy, as a sexually active teen, and as a street person, he didn’t see his experience reflected in the culture. Art was his antidote. Art was his way of witnessing.  C.Carr

“1979. Worked on first super-8 film in the abandoned warehouses and shipping lines of the hudson river. Film was about HEROIN – made it using friends who were flirting with I.V. drug use in the mistaken hopes that it would get them to reconsider the directions they were moving in. Film unedited. Also began a photographic series entitled: ARTHUR RIMBAUD IN NEW YORK playing with ideas of compression of “historical time and activity” and fusing the French poet’s identity with modern new york urban activities mostly illegal in nature.”  DW

[about the Arthur Rimbaud in New York series] “…The figures are posed, on the fly and in verità style, in various situations of public and semi-private urban life. They represent a very specific moment in history, a brief period of both innocence and raunch¬ the City after Stonewall but before AIDS, a wonderland of sex and drugs, of art and love, of material poverty and overwhelming emotional richness. That was the world Wojnarowicz was formed in, and, as we know too well, it was followed by an era almost opposite in every regard, years when Manhattan became dominated by money and death, a sleek wealthy city rising, while an entire generation of gay men, drug users, and others were being buried.” Jim Lewis

Wojnarowicz died of AIDS related illness in New York City in 1992, at the age of 37. He is the author of five books. His artwork is in numerous private and public collections including the Museum of Modern Art, New York, and the Whitney Museum of American Art. He was member of the band 3 teens kill 4.