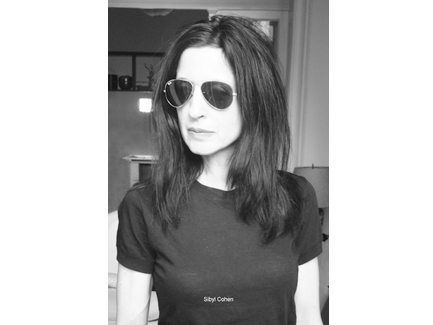 On the 12th issue, and against the archaeological tendencies that led to the research of ultimate sense in sad fossils, E IL TOPO decided, de motu propio, to summon personalities of the art world who passed away during the lapse of time in which the magazine vanished.

Introduced by a series of performances, readings and secret activities, the new publication, a fragile and living organism itself, will be presented in Berlin at Supportico Lopez  with a performance by Steve Piccolo & Gak Sato, Martin Gimenez and E Il Topo, directed by Gabriele Di Matteo and centered on the figure of the late American artist Sibyl Cohen.

The launch of this new issue, a true séance, will brig to ephemeral existence those in the portraits that are no more, blurring with sharp images the concept of life.