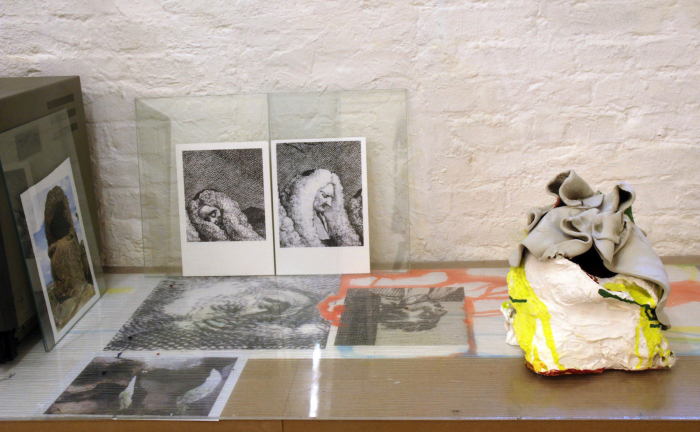 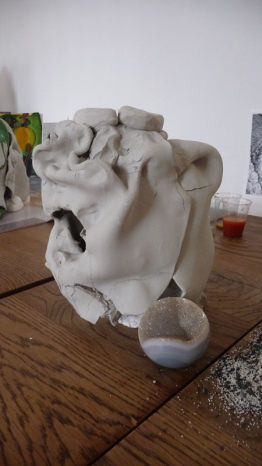 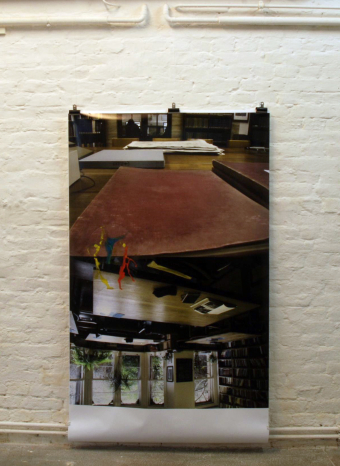 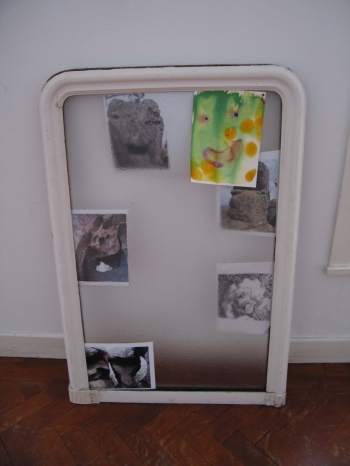 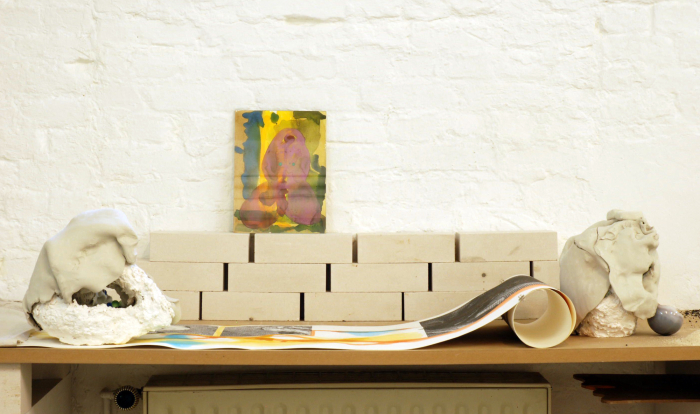 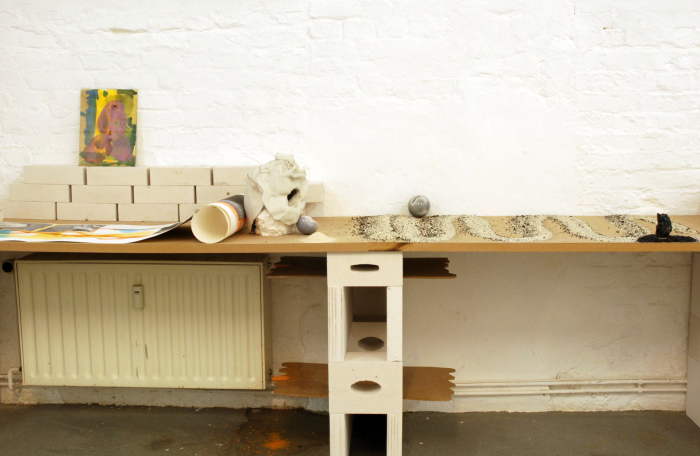 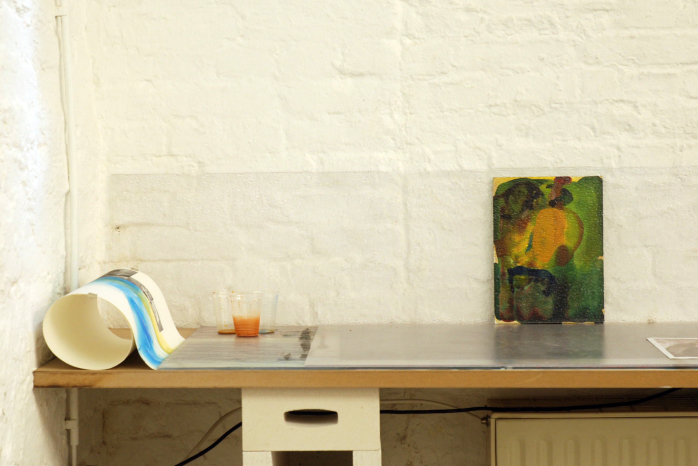 Supportico Lopez is pleased to announce the solo exhibition of the British artist Christina Mackie.

The subject of this work is the strong and unyielding forces that make movement impossible, forces both physical and cultural, and the forces that constitute time.

The work takes as a starting point landscape with geology an embodiment of our human physicality in the long continuum of the earth, and the inevitability of our extinction. The work is a study of the rocks at Mount Macedon. The spirit of the place is an intrinsic part of the place not an interpretation and has no narrative quality. It’s a search for that which is hidden in the place.

The work is ongoing. Research itself is the subject, of the geological processes of the type of volcanic activity that caused the original rock formation before it was eroded into the current form, and research in the form of drawing – a study of agedness, and libraries, and the succession of life.

It is in two main parts. Images of the rocks themselves, and clay sketches. By exerting similar forces as geological forces, faces emerge. These stones mauled with the least ego intervention possible may exhibit the same characteristics as the rocks formed by natural forces. They stand on various layers of materials, maps and schema. There are also notes in the form of watercolour paintings using accidental and mineral reactions as their basic form. The scrolls show images of judges from Hogarth’s “The Bench”.

There will be a book later on, a document of search, with images of the rocks, the sculptures, animistic shrines, earth worship sites, volcanoes, gondwandan plants and animals, geological and other resonant imagery.

Christina Mackie’s (Oxford, 1956, lives in London) sculptural installations weave an intricate web of associations between their diverse physical components, which comprise natural, man-made and crafted elements. Holding an inherent respect for her materials and an intuitive understanding of the way things work, Mackie’s creative processes are often directed by what something can be made to do. Both personal and complex, her works are imbued with her own experience of the world and her private thought processes.