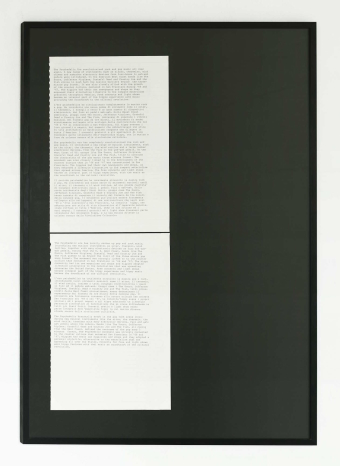 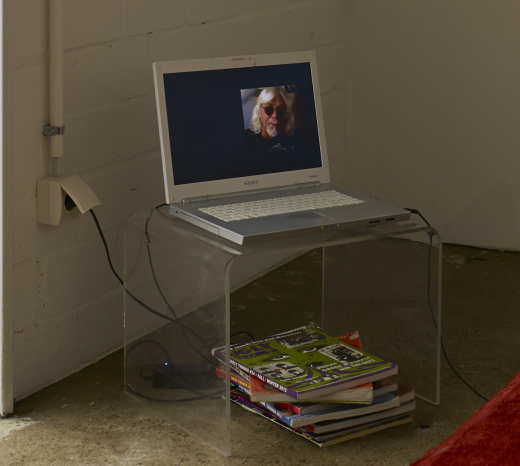 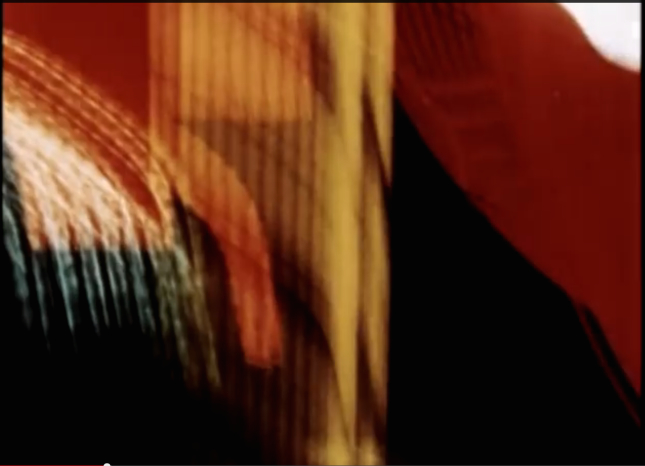 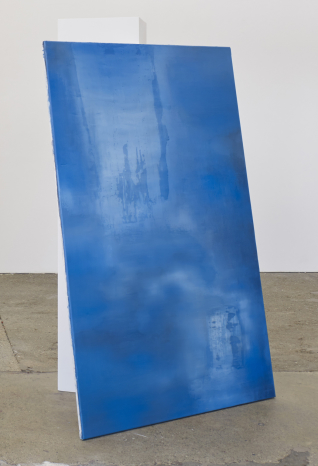 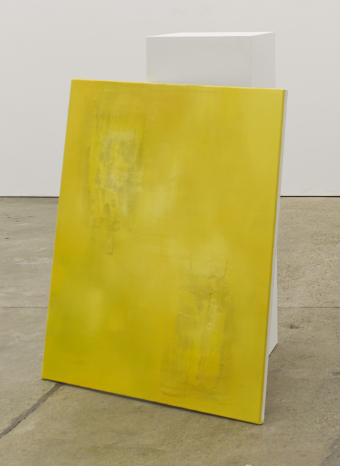 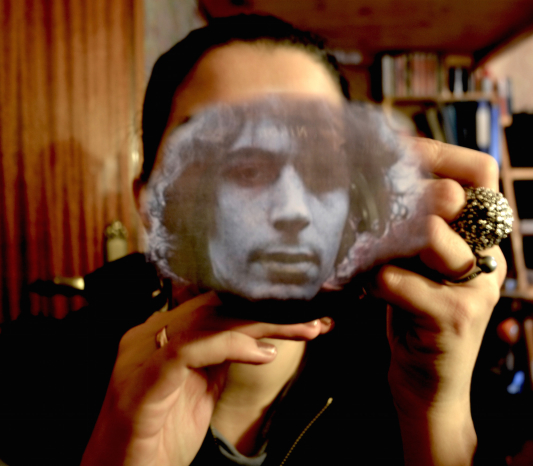 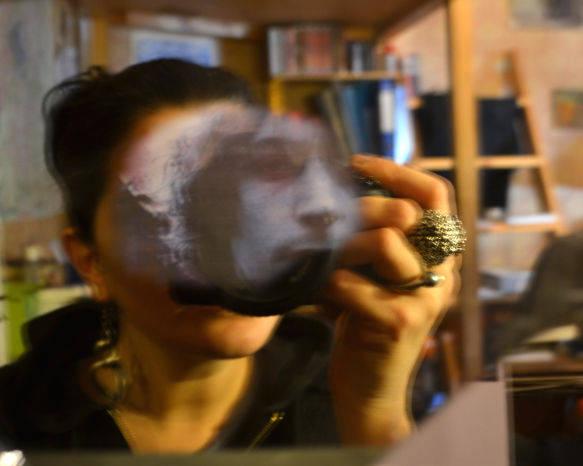 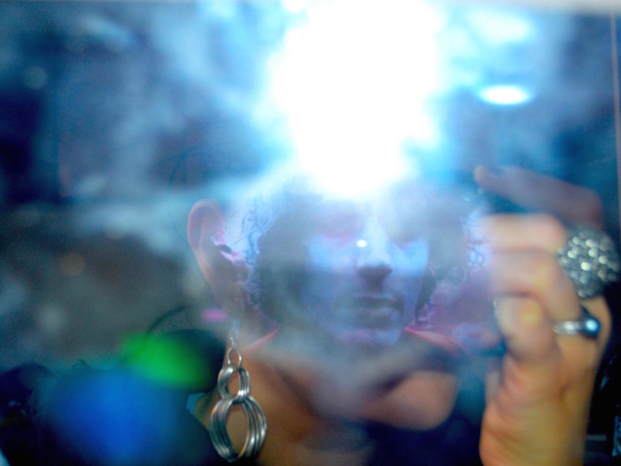 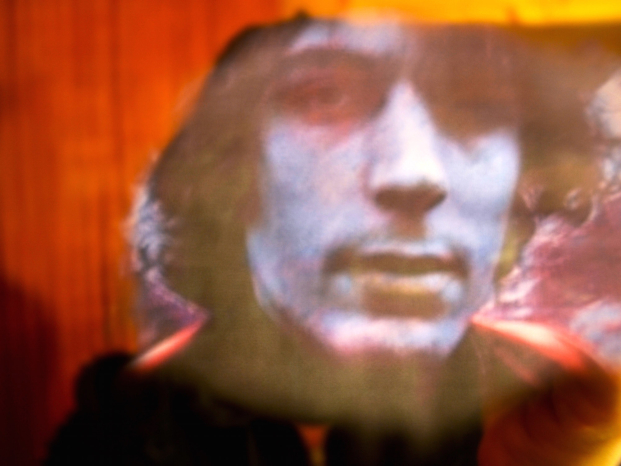 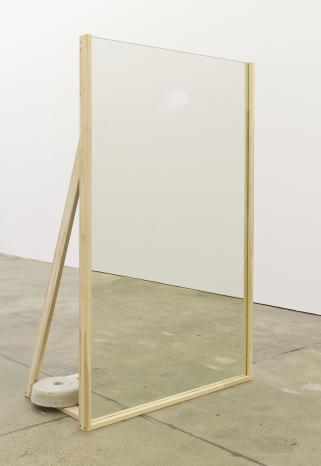 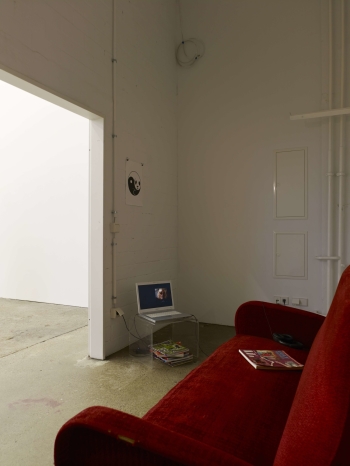 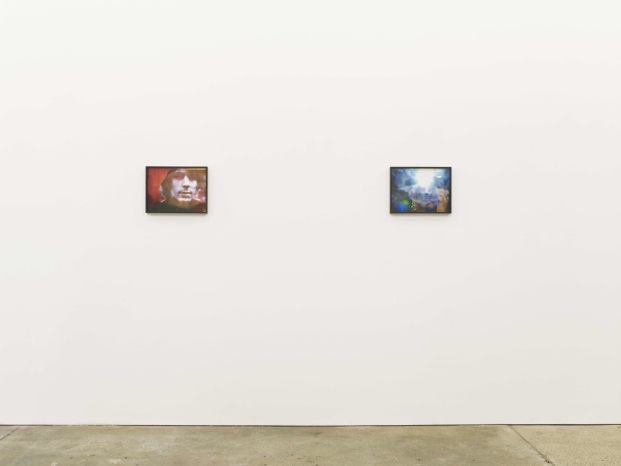 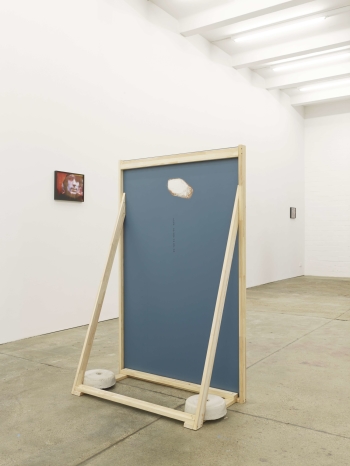 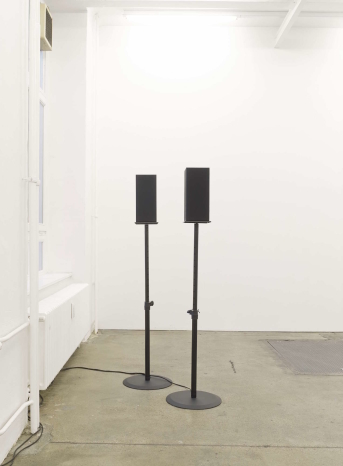 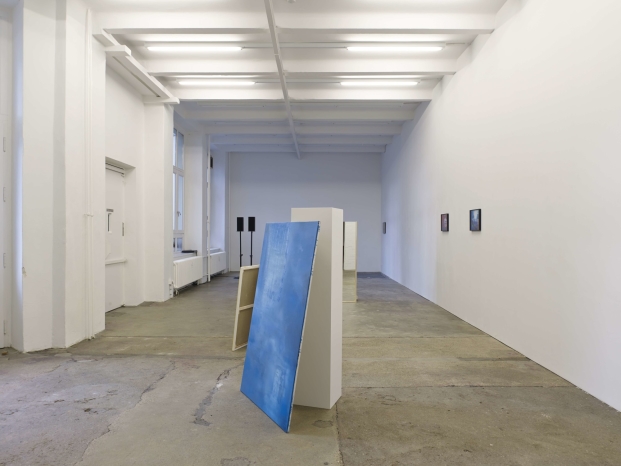 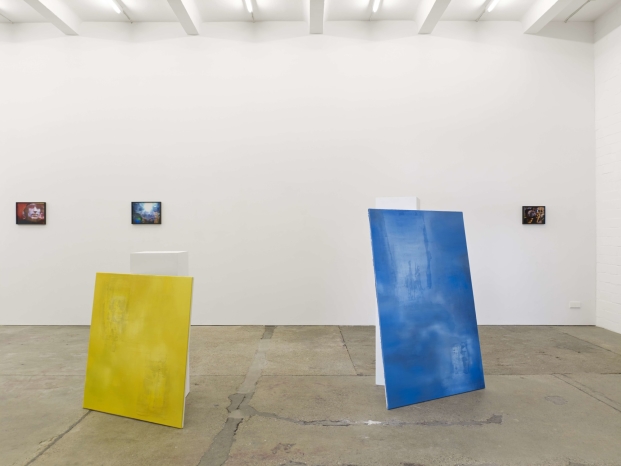 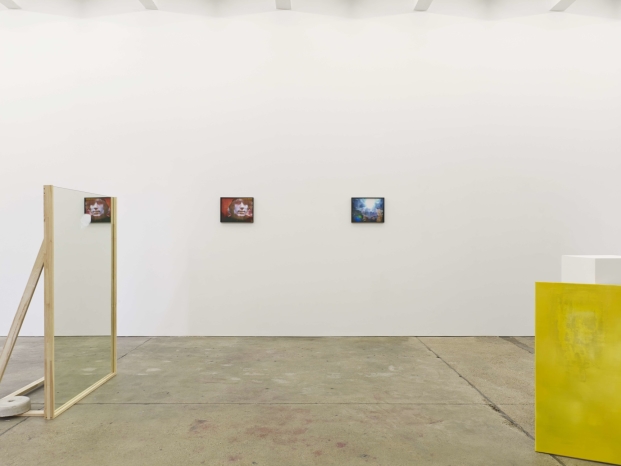 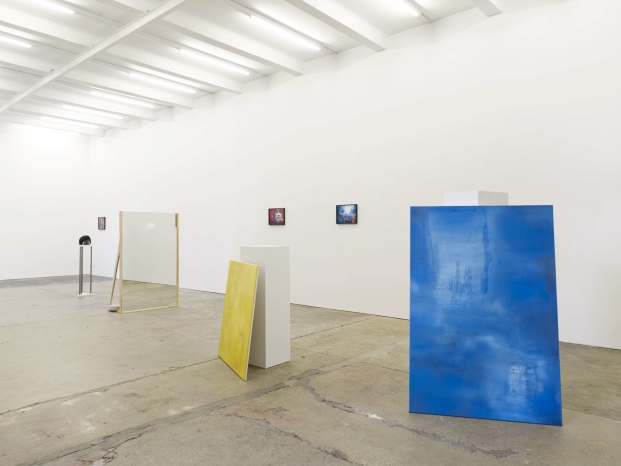 “Tonite let’s all make love in London” is a project that intersects formal choices of different kinds, while continuing to comply with those that are the axioms of my artistic research, connected with a focus on the cognitive/perceptive processes of the human mind. The direction here is not scientific/speculative, but political, in a certain sense; the artwork contributes to expand awareness, to widen and “raise” consciousness of the self, of the other, of history and space.

Psychedelic (*) music, among the various expressions of modern rock, is the best soundtrack for my path of “liberation of the self,” both from a private and artistic viewpoint.

The show includes an audio work, a 40-minute track – realized with the Neapolitan musician and sound designer Marco Messina – that combines through cut-ups and today’s tools of sound design, American and English psychedelic songs from the 1960s: the idea is that certain combinations of sounds are truly capable of triggering particular perceptive mechanisms in the listener.

I cannot imagine any journey towards cognition and perception of the existing world without considering the relationship with color. The monochrome canvas is interpreted in its possible shadings, corrupted by the presence of material elements: the suggestion is to look at the world around us, renouncing assertive (obtuse?) determinism in favor of openness to the possibilities of doubt: blue is not always itself, and the same goes for yellow, though without denying the precise essence of blue and yellow in common and shared perception.

(*) The term “psychedelic” – that comes from the Greek, and is composed of two words, psykhé (soul) and dêlos (visible, clear) – was coined for the first time in 1956 by the psychiatrist Humphry Osmond, who in a letter to Aldous Huxley used it to define substances that “free thought from the superstructures of social patterns.”