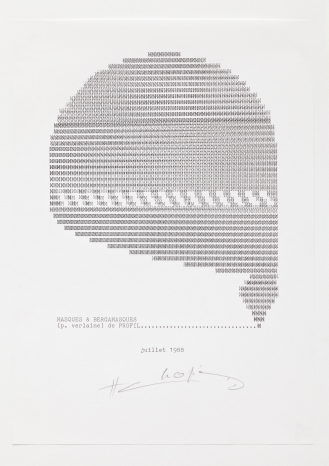 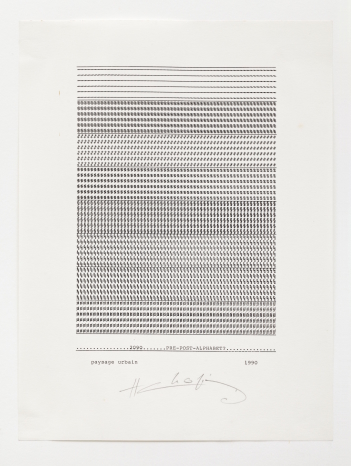 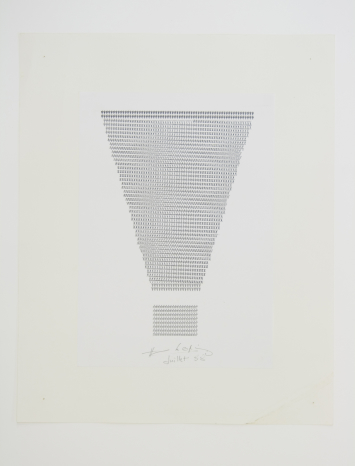 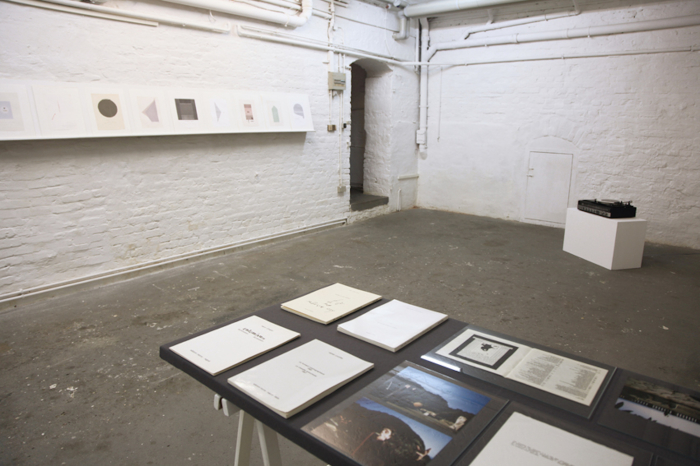 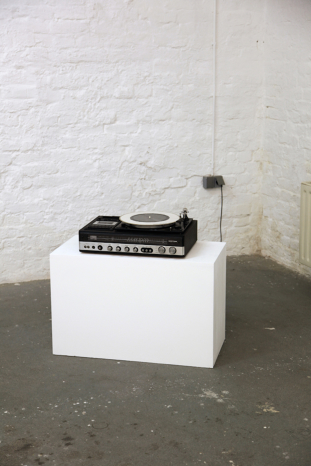 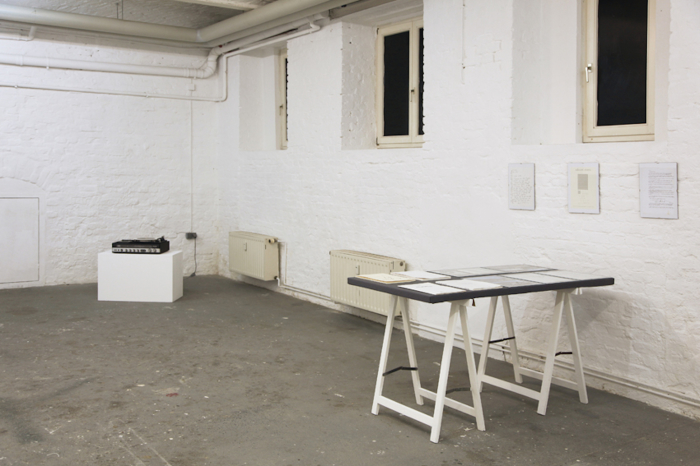 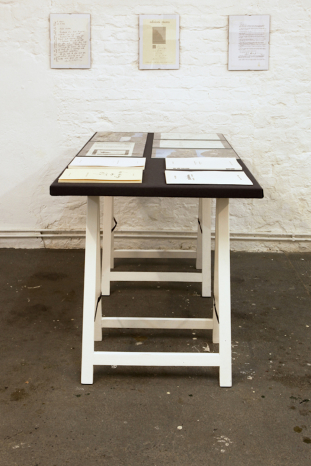 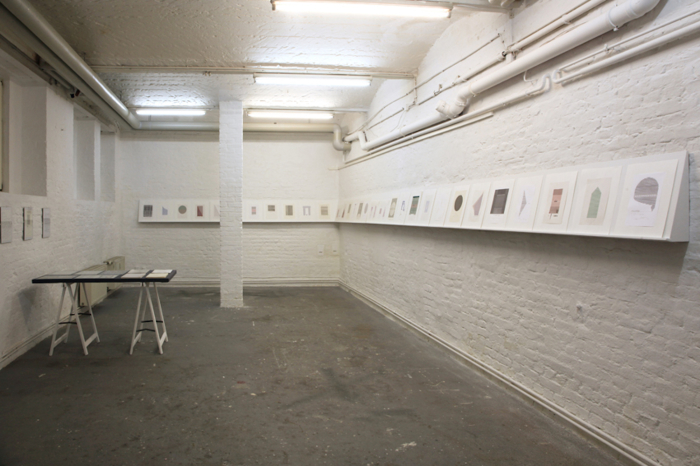 Supportico Lopez is pleased to announce the solo exhibition “In Neapel” of the French artist Henri Chopin.

During the 1950s Chopin started to work with sound on his first portable tape recorder, soon loosing interest in the simple human voice and replacing it with more primitive human sounds, working on their manipulation by experimenting with current technologies. Chopin’s interest focused on all possible variations of the human voice, seen as an action and “language” of the body. He discovered that the inside of a human being carries with it a form of primordial poetry that he decided to express in the form of ‘concrete poetry’. Chopin was also a painter, graphic artist and designer, typographer, independent publisher, film-maker, broadcaster and arts promoter.

Chopin spent a lot of time in Naples from the beginning of the 1980s due to his collaborative projects with Peppe Morra, founder of Fondazione Morra, one of the most renowned spaces for contemporary art active within the city. Morra and Chopin worked closely together up until the final years of the French artist’s life. During this time they produced numerous publications, a large number of which were based on his stunning production of “typewriter poems”. Chopin found a new possibility for poetry both within sound and the written form; with a formal approach he constructed a new alphabetical narration that actually had no responsibility for communication.

A series of geometrical combinations forming an architecture of colour and texture creating a visual joke with our perception.

Chopin rebelled against the Nazi occupation during the Second World War and left France where he returned in 1946 until 1968, after which he moved and settled in London.

Supportico Lopez would love to thank the Fondazione Morra, Naples and Paul Leslie Griffiths for the precious help