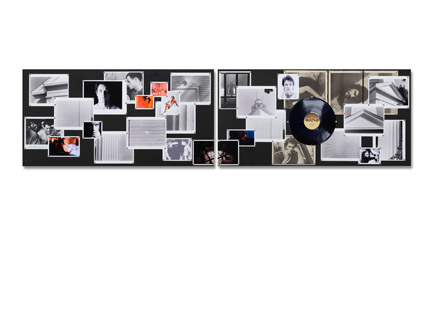 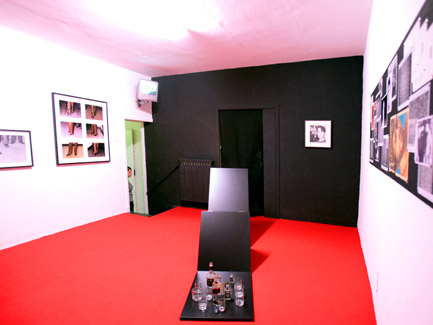 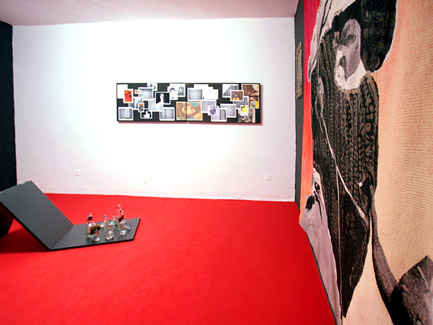 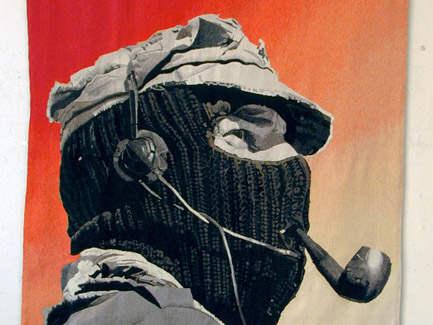 On 15 December 2007, Supportico Lopez, an art exhibition program managed by Gigiotto Del Vecchio and Stefania Palumbo, will inaugurate In attesa di risposta (“Waiting for an Answer”), displaying works by four among the most active artists on the current international scene: Matthew Antezzo, Tom Burr, Kirsten Pieroth, and Sean Snyder. The exhibition will touch on different aspects of the compositional process, including video, drawing, photography, and installation.

Today, the infinite series of political and social reflections produced by our society translate into cultural memory through images that become true icons. Some artists work with these images, using them in their works and reinterpreting them in such a way that they manage to express new thoughts. Matthew Antezzo, for instance, works with images of personalities taken from magazines or the Internet, which he uses to create his personal cosmos of cultural memory and to stress the ever increasing power of mass media. Thus, his works reach beyond the boundaries of painting into the world of mass communication. His large portrait-tapestry of Subcommander Marcos and his smaller pencil portrait of the woman leader of the Burmese democratic opposition, Aung San Suu Kyi, use familiar images to evoke two whole cultural, political, and social worlds.

Through the works of the four invited artists, the exhibition project provides stimuli for a reflection on themes that are of great relevance today, and thereby offers an opportunity to reach a better understanding of the often incomprehensible political and existential dynamics of modern life. Art and its incipits, although they do not provide solutions, help to imagine hypotheses for civil, poetic, and existential cohabitation, as well as possible answers.

Tom Burr’s work combines the most penetrating aspects of form and structure – his great passion, from Dan Graham through Robert Morris to Modernism – with a dimension of obscure romanticism and narrative suspension that underscore his sensitivity as he gazes at events from an intimate perspective and expresses his vision through form.

Sean Snyder’s approach is more openly political. He chooses to show us the weakest and most ridiculous side of Kim Jong Il, the despot son of the North Korean dictator Kim Il Sung. Two of his photographic compositions are centered on the high heels that he usually wears to conceal his shortness, a detail that Kim Jong Il severely forbade to photograph, and a token of his stupid vanity, which clashes harshly with the possibilities the North Korean people were never granted. Snyder’s careful analysis is often based on his reinterpretation of newspaper photographs to challenge their political meaning and their propagandistic intents.

This journey through images and forms is concluded with Kirsten Pieroth’s backwards bicycle ride through the streets of Copenhagen, a small subversion of the rules that ends up subverting the whole order of things. Typical of Pieroth’s work is the reusing of objects usually belonging to the domestic sphere, every-day life things classified by shape, function, or cultural identity, which she removes from their original context to create an opportunity for new interpretive and existential possibilities.

Supportico Lopez is a project space; a place where cultural initiatives and discussion have center stage. Supportico Lopez seeks to add to the activity and ferment of the city of Naples by launching hypotheses for debate and collaboration.