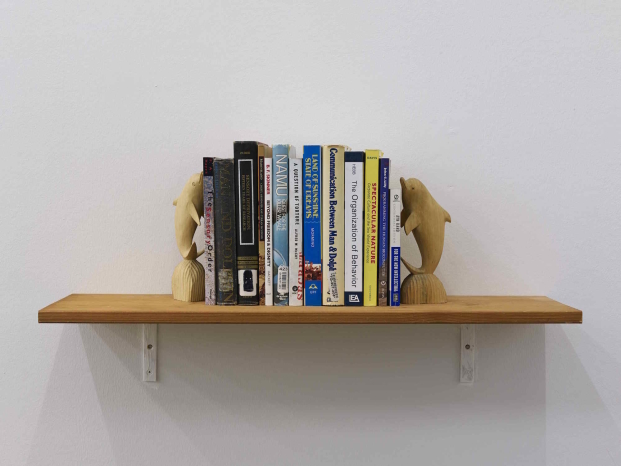 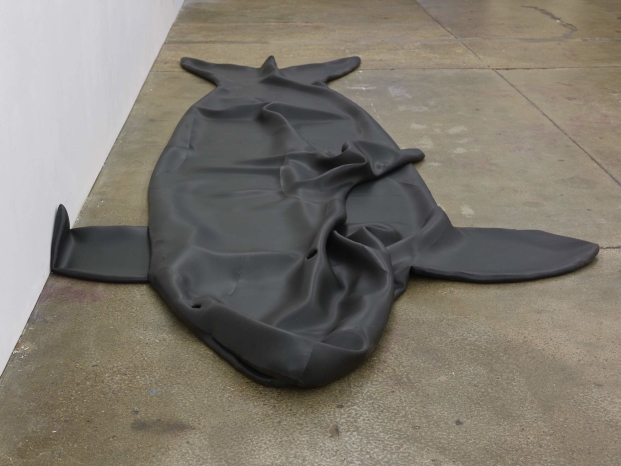 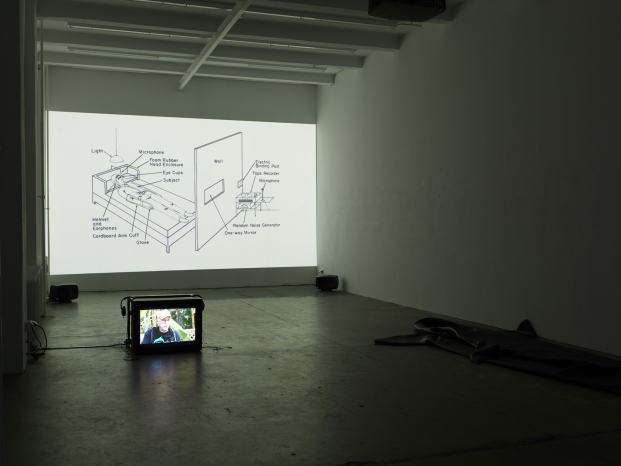 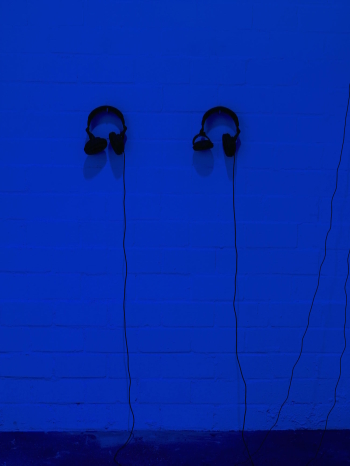 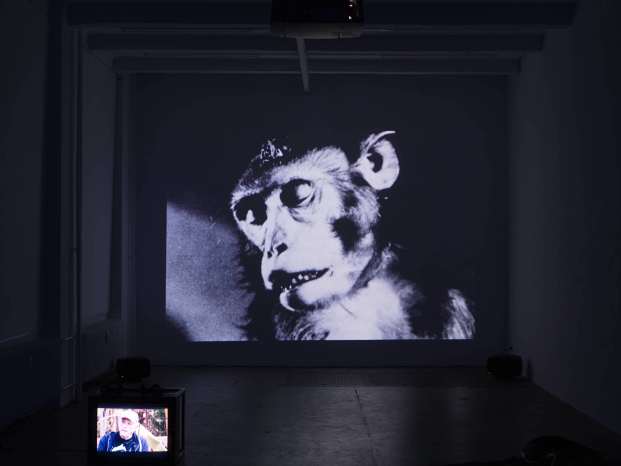 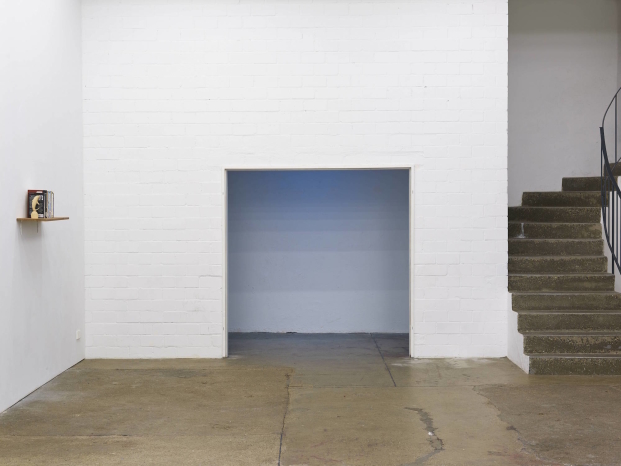 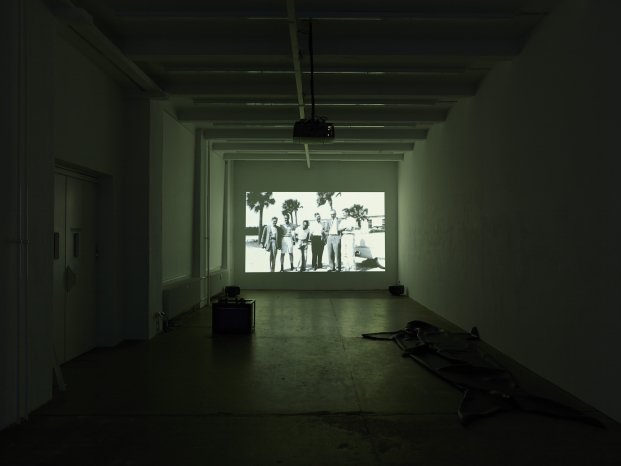 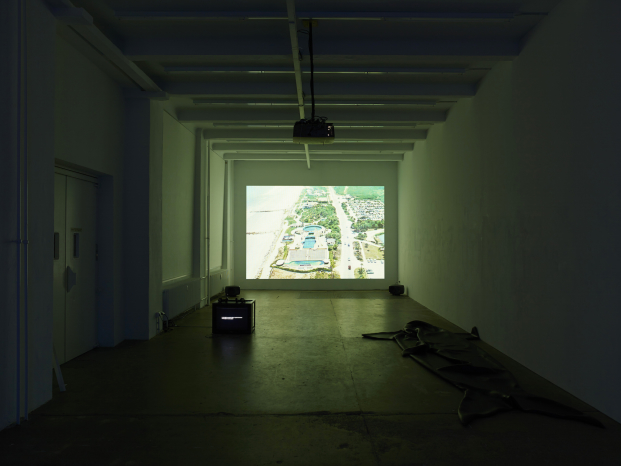 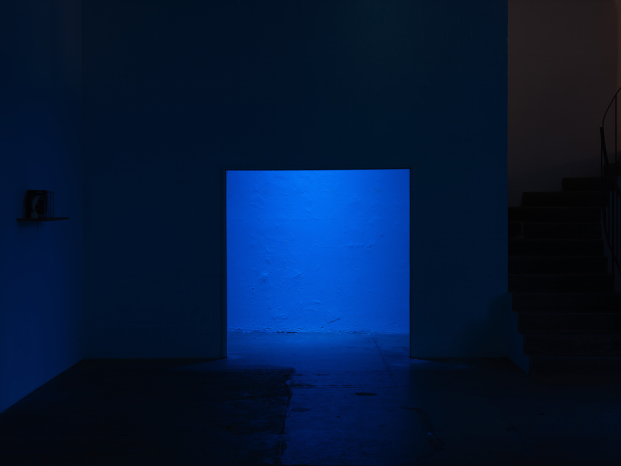 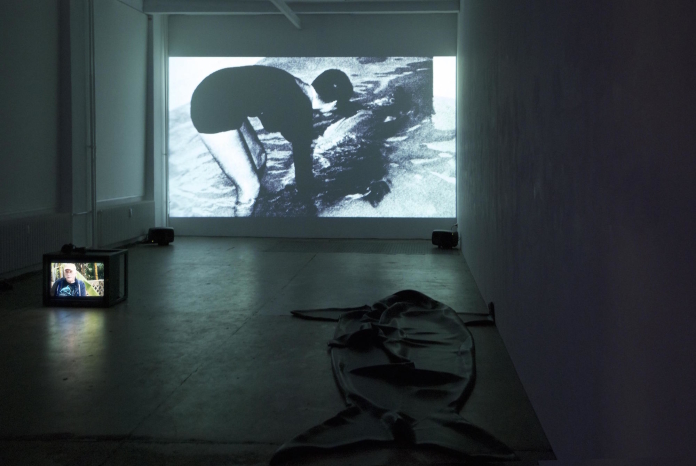 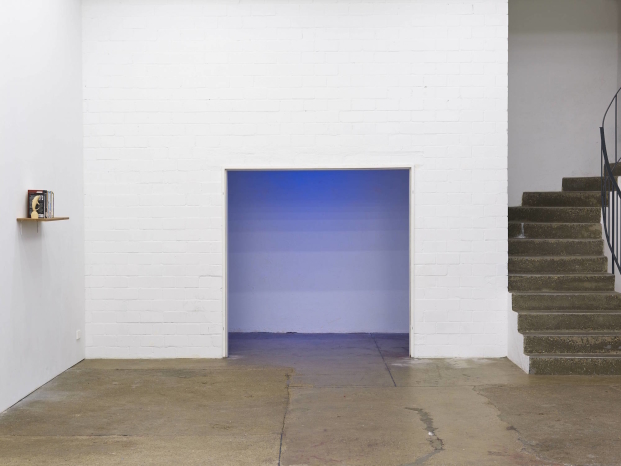 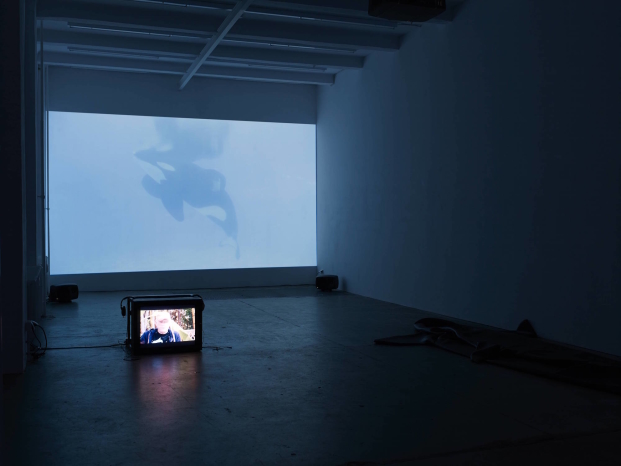 Supportico Lopez is proud to present Tilikum, the third solo exhibition of the German artist Jan Peter Hammer. Tilikum is an exhibition, comprising several multimedia projects, which chart the entangled history of behaviourism, neuroscience, animal training, interspecies affection and English-speaking dolphins.On 25 February 2010, seconds after having completed a live performance at Sea World in Orlando, Florida, Tilikum – a captive bull orca – dragged his trainer Dawn Brancheau underwater and drowned her. As it later emerged, the forty-year-old was Tilikum’s third victim.Captive marine mammals may have found their Spartacus but the history of animal training is no straightforward story. From the inauguration of MarineLand in Florida – the world’s first ‘oceanic’ leisure center – in 1938, to the psychedelic dolphins championed by the Californian counter-culture of the 60s, marine mammals became a cipher, the key to unlocking the deepest recesses of our own minds. While millions watched “Flipper” on TV, neurologist John C. Lilly sought to teach marine mammals to speak English; anthropologist Gregory Bateson dreamt of dolphin-analysts, fine-tuned to the subtleties of spiritual life and well-versed in psychiatry; NASA funded dolphin exo-communication experiments; Margaret Howe shared a flooded apartment and a romantic relation with Peter the dolphin; and a few decades later, Daniel Dukes, inspired by his experience playing “Ultima” online, jumped to his death into Tilikum’s pool. The history of the entertainment-industrial complex – of which Sea World is a part – is entangled in fantasies of an ever-expanding scientific, military, and erotic frontier, which criss-crosses behaviourism, sensory deprivation as a torture technique, neuroscience, animal training, LSD-induced experiments in mind-expansion, inter-species communication, contact with aliens, and last but not least, dolphins (who always seem to smile, knowingly).Besides Tilikum (2013), the eponymous 45-minute video-essay, the exhibition comprises a 16-minute-long interview with Richard O’ Berry, a former trainer-turned-animal-rights activist titled, The Same Size as My Living Room (2013); a large-scale sculpture of what could be described as a full-body wetsuit for an orca whale, One World (2015); and the audio-installation The Sunken (2015), recounting the dream of becoming-animal as a survival story.