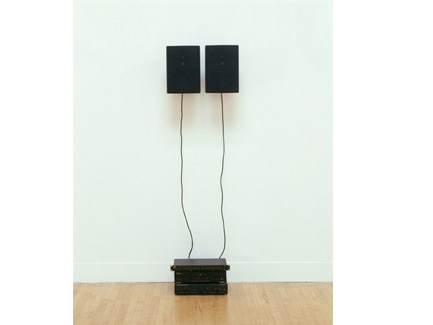 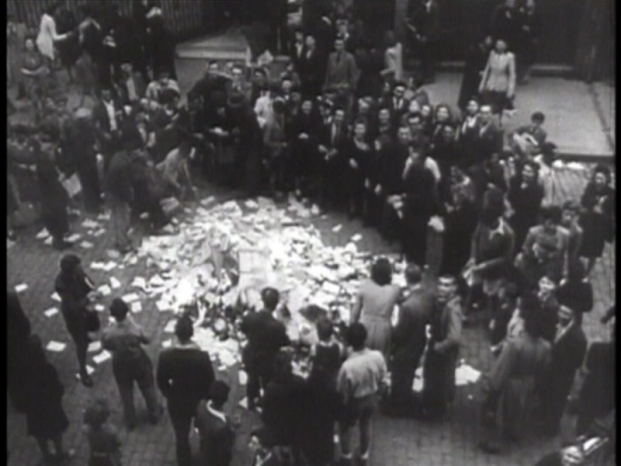 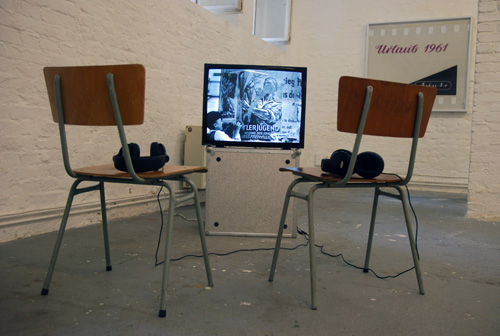 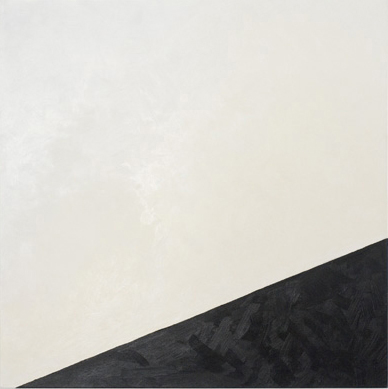 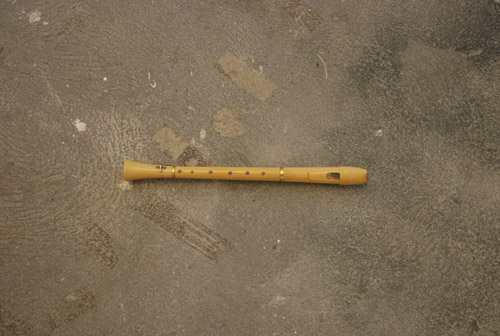 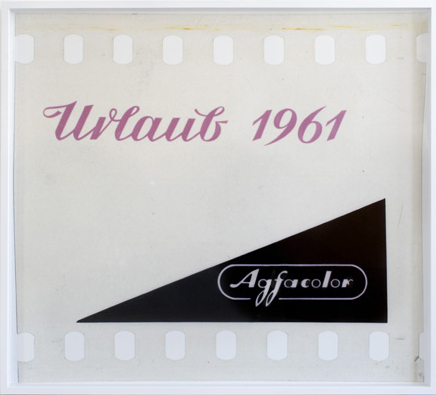 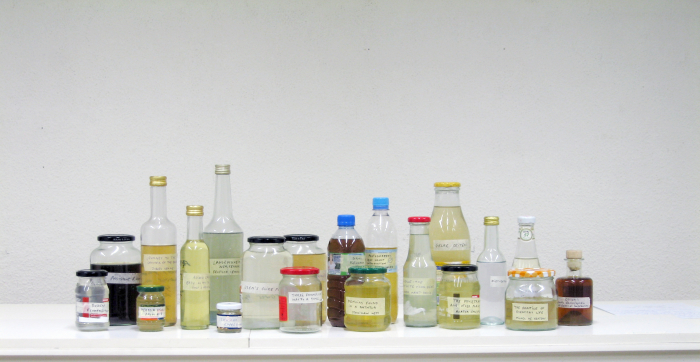 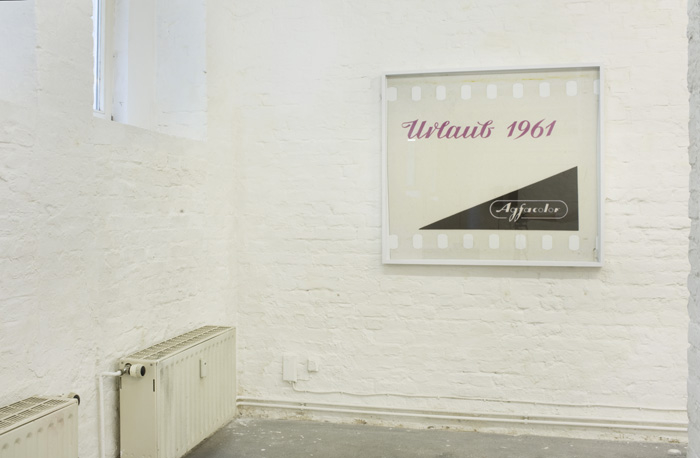 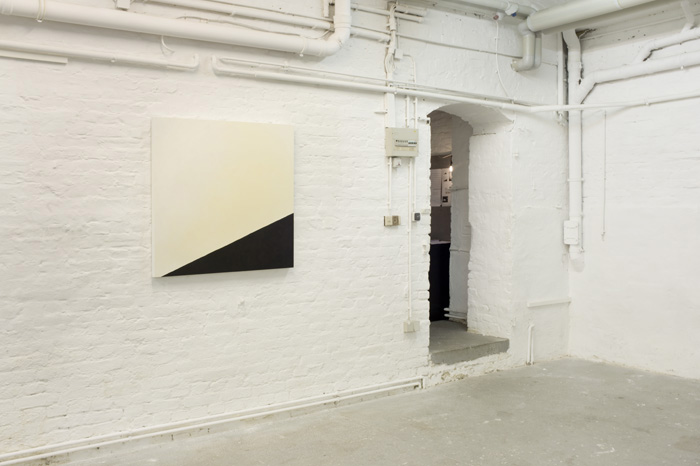 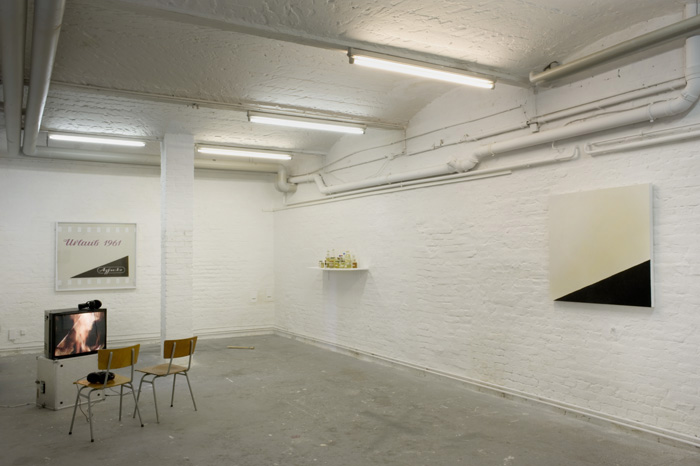 Henri Chopin explains that “Le Dernier Roman du Monde”, the novel he wrote in 1961, is “the last” because there can no longer be readers or authors, everyone having become mistrustful of reading or writing about fictitious characters whose existence intelligence can no longer justify, having itself revealed itself as being actual stupidity. Besides, since there is no longer time for reading, which has been replaced by the viewing and listening to the products of perfect and illiterate arts (the media), novels now have themselves become stupid. One could have machines write them, and their authors would nevertheless be acclaimed as geniuses. Here “Le Dernier roman du monde” becomes a pretext for an exhibition where the notion of upsetting a pre-established canon, of a new political vision of the concept of narration, of stimulating the formation of a cultural superstructure, produces in artist and spectator alike an alternative reading of the work of art and a more dynamic view of narration. In the artist’s reflection there is a will to upset the narrative structure, steering its compositional structure onto possible alternative paths. Each of us can think of his or her own last novel, last strike, final gesture; which becomes, in this case, a political act inviting to further reflection.