The Way Out (Portrait of Xentos Jones) 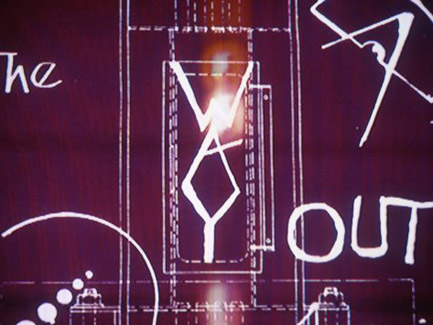 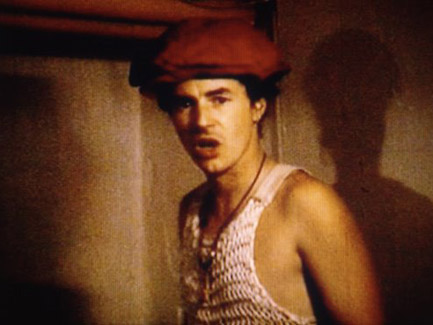 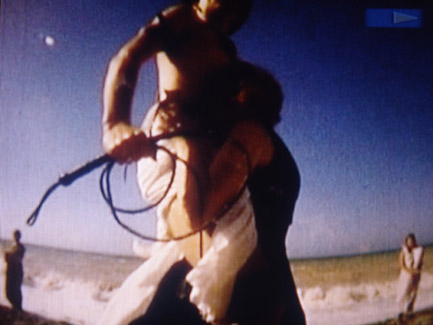 On Friday June the 6th 2004 Supportico Lopez will show the second Italian  screening of The way out (portrait of Xentos Jones), a film released by Luke Fowler in collaboration with Kosten Koper (the first screening was at the last Venice Biennale).

Luke Fowler/Kosten Koper’s film, The way out (portrait of Xentos Jones) profiles one of the founding members of The Homosexuals, a band that lapsed into obscurity after self-releasing a number of groundbreaking records in the post-punk period. Although The Homosexuals disbanded without ever releasing an authorised LP, L Voag (aka Xentos) released his own solo project, The Way Out, in 1979. The Way Out was a cut-up DIY concept album that imagined its musical context situated in an inverted parallel universe where pop music is made by Modernist, Serialist composers and the avant-garde is left to those on the fringes of acceptance. Amos (aka Xentos) continued to produce and distribute a mass of diverse tape projects throughout the 80’s on his own label, Its War Boy, spanning most known and unknown musical genres, under a myriad of multiple identities. Fowler/Kopers’s film interweaves new interviews, scripted scenes, found and filmed footage with unearthed Super-8 films by Xentos himself.

Born in 1978 Luke Fowler lives and works in Glasgow. He displayed his work in some private galleries  and museums in Scotland and abroad like The Modern Institute, Glasgow, Manifesta, Frankfurt, Cubitt, London, Gavin Brown, New York, Venice Biennale, Venice.