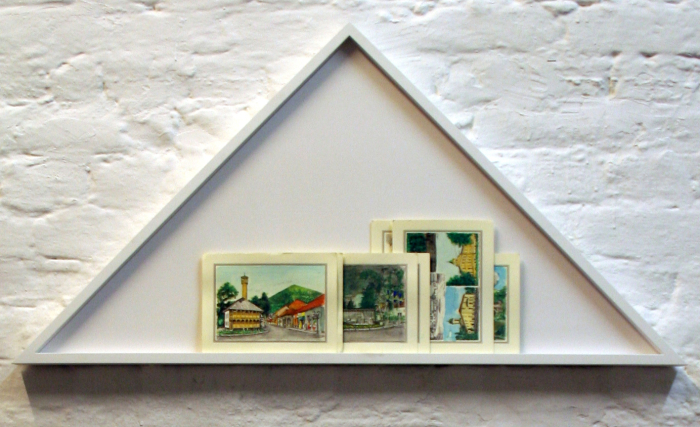 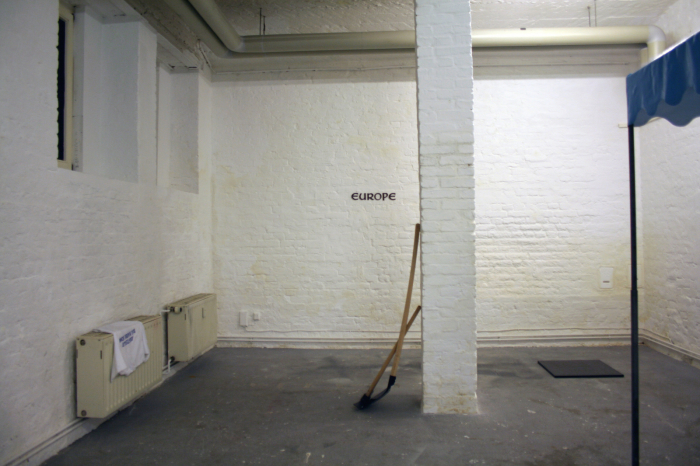 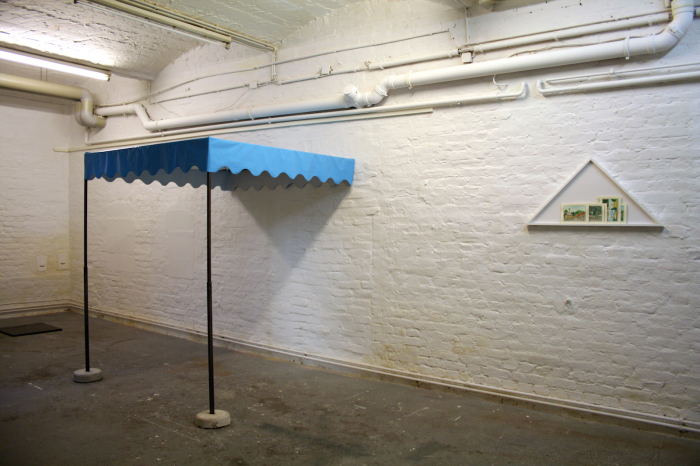 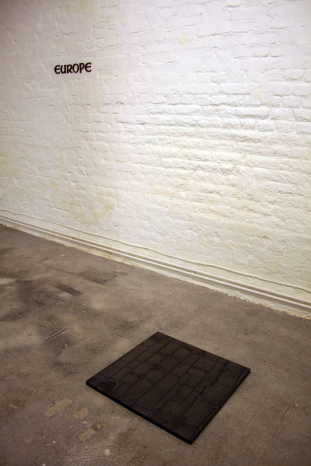 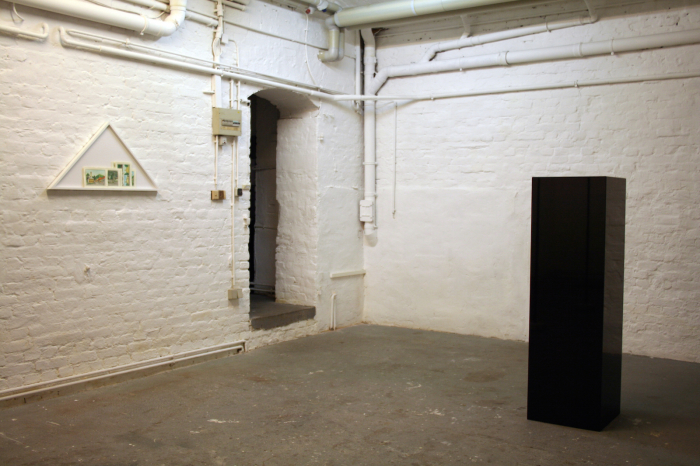 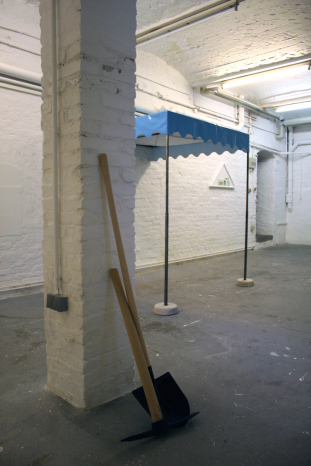 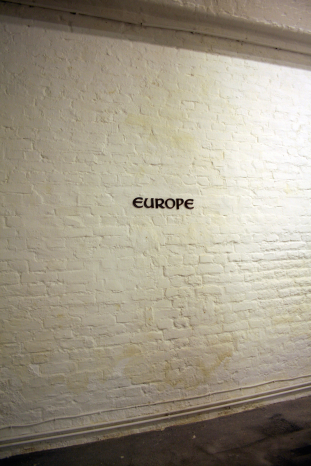 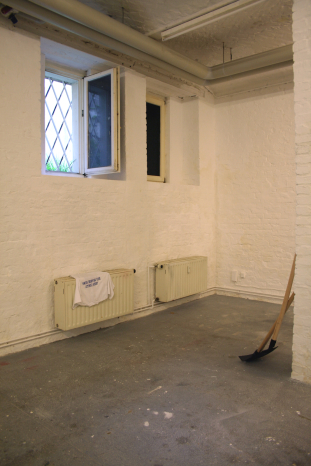 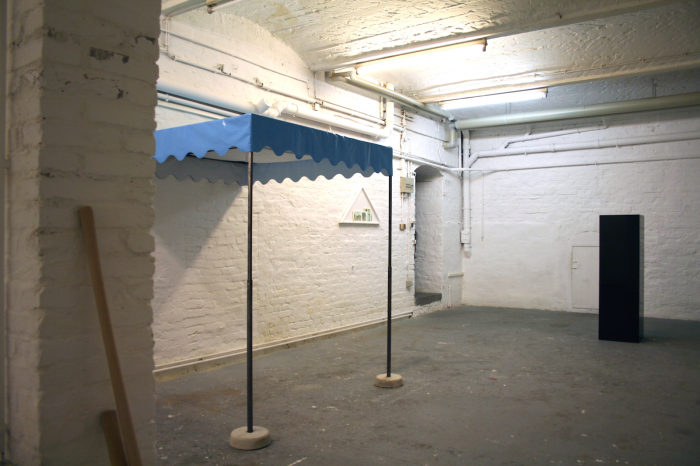 The work of Marius Engh pushes far beyond merely simple, albeit intense documentation of the place and its scenarios to grasp the subjects of his search by creating clones of the original, thereby conquering new points of view and new conceptions of the “things” that belong to reality and experience.

This process of re-creation of what is real is an evident attempt to scan precisely the spirit and history that objects carry with them and the attempt, at the same time, to abstract them from their original context to exhibit them in new circumstances by seeking an unexpressed potential in them. In reproducing objects taken from everyday life and in this way highlighting some of their formal aspects, Engh implements a kind of transposition of the meaning of the chosen subject, managing to shift attention from historical and “archaeological” detail to formal detail with a simple gesture. The interest that the artist manifests in the details, traces and signs that civilisation has left behind it over time brought him to travel in Bosnia Herzegovina for archaeological/anthropological research. For some time, the population of this country supports the theories of a fellow countryman who claims to have made a fundamental archaeological discovery that would overturn their cultural heritage and the entire history of civilisation: the discovery of pyramids, higher than those in Egypt and older than any other existing pyramid, presumably pre-dating the glacial age. Today, these pyramids form a valley with a mysteriously geometric appearance, mountains with rich vegetation that effectively resemble huge pyramids covered by a cloak of greenery. This discovery would make re-writing of history necessary, raising the country to the role of cradle of European civilisation. The peaceful town of Visoko, standing on the slopes of what is known as the “sun pyramid”, bears witness to the immense curiosity that this “discovery” has aroused in the country itself and the rest of the world. Whether it is true or not still seems to be very much in doubt. Excavations carried out to verify the validity of the thesis of the amateur archaeologist, who discovered the colossal pyramids, have revealed the presence of stones assembled by man but not necessarily dating back to such a distant time. Whether it is true or not clearly does not interest Marius Engh in his research. What characterises this project, rather, is the need – hidden behind the enthusiasm among Bosnians in the great discovery – for an irrational, magical, legendary and mythical element that alone manages to reconstruct an identity shattered and worn out by the war that still echoes in these places. All this seems to describe perfectly the complex condition implicit in the reconstruction of the unity and identity of a country that has survived such violent and recent conflict. The need and the relief of being able to grasp a mythical reality that re-balances the past and the future in a kind of popular religious belief.

The works in the project all refer to an idea of hope and desperation, of life and death, a contrast that seems to emerge precisely from the need that man feels to have to (re)build a temple to house the vacillating certainties of a time in which guiding values can be overturned, mauled and down-trodden to the point of becoming worthless dust. In a dichotomy that compares the possibility of affirmation of power and its consequent manifestation against the possibility of failure, the works in “Exhume to consume” emerge as elements linked with the concept of monumentality alongside depictions of temporary structures. A parallelism between Man’s success and failure, a highlight of the corruptibility of Man and his contemporary search for salvation in order to survive, a condition that the title of the project itself already suggests to us by referring to the insatiable hunger for myths that contemporary man devours in the search for Nietzsche’s absolute.