The five arms of Supportico 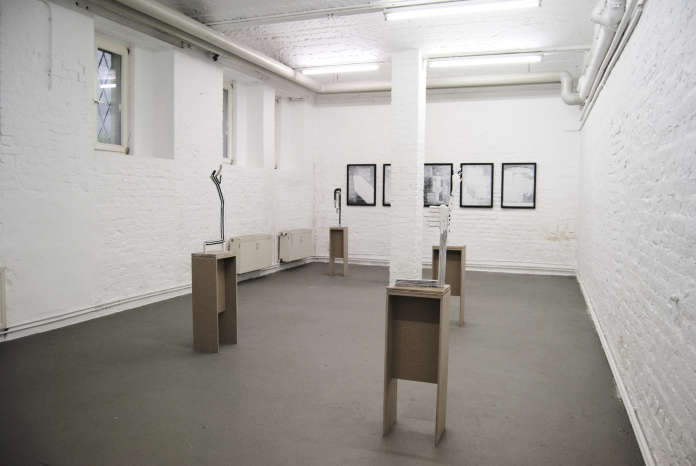 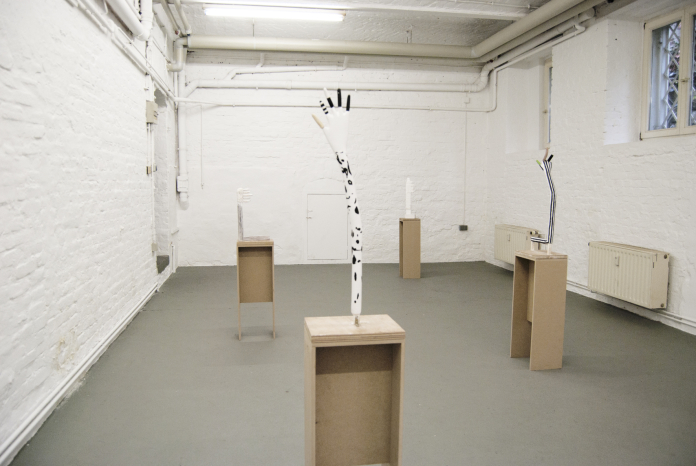 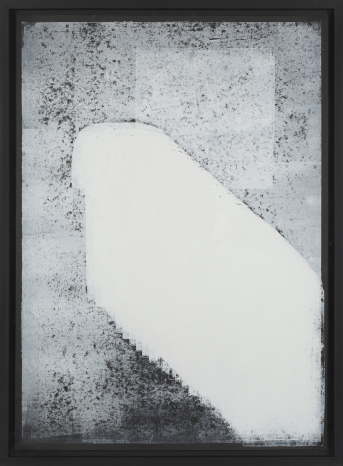 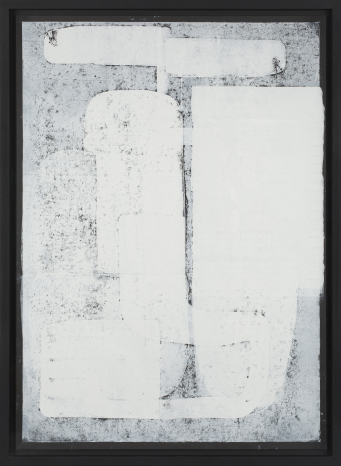 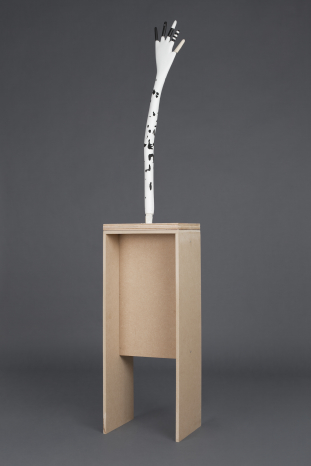 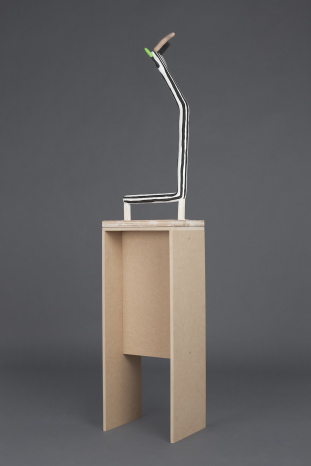 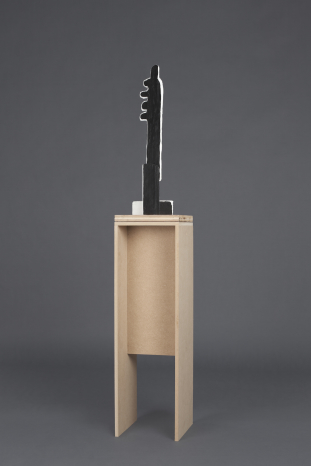 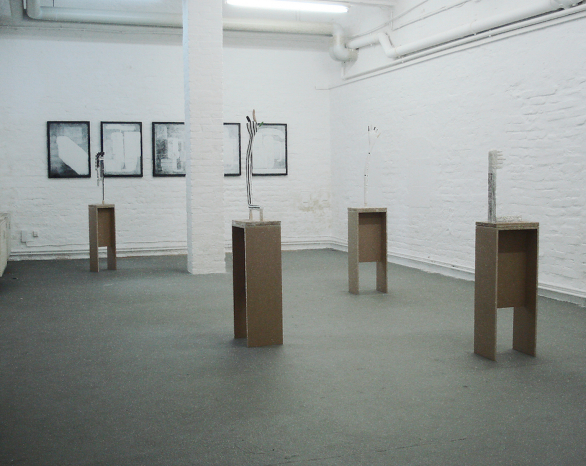 For the exhibition at Supportico Lopez I’m taking as a point of reference the support part of your space’s name. So I then ask the question: what constitutes a support? In thinking about why I’m making what I do, I recall a series of thoughts that I use to compose with. These thoughts/points/assistants are culled from conversations I’ve had with people in my past. What brings importance to them, and to my remembrance of them, is that through a conversational intersection, through me talking to these people, some kind of truism-like-tool was developed as an outcome. Memories are carried like objects in a bag, like a cast of helpers assisting to navigate what comes next. Challenges and problems are encountered with assistance. Maybe I’m talking about wisdom, the production of wisdom, or the identification of it – those things that people say in the midst of dialogue, and as the result of it, that have weight and relevance to what you then use to address future issues. The five arms I’ve produced for you, in some way or another, combine little rules for thought that I’ve carried around with me. They are employed when I think about an idea, or a piece of information, to effect how this source is then translated into a form – an object in space that people then look at. In a sense, I’m asking how do I make things visible? Things being the thoughts I have about a subject, and how these pieces of information are guided into a visual composition.

I read a book some time ago, a book from Mr. Mark von Schlegell, where a person’s severed arm dreams that it’s made of silver and attached to a girl in the 16th century. Although I may be confusing the dates here, the interest stays the same – that an appendage can think, and have experiences independent from the larger organism, adds an attractive complication to said appendage’s ability to produce a form. If a body can attach lateral points of difference, non-hierarchical appendages each thinking in a different way, the way in which that organism composes, the way in which I compose, would be altered with each arm I employ as my assistant. If I write with my left hand instead of my right the text looks different, the image of that depiction of language reads different. If I work with plaster and wood and clay, as I did with these five arms, the appendages with which I handle this malleable material would have a substantial level of influence in what this linguistic translation of word (arm) into object (arm) would look like. It’s a rather simple idea. If a person fixes a sink, or turns a sink on, or makes bread, this information is not summoned from the self-made ether of their brain. I dare say that in the midst of performing these above-mentioned tasks, a large percentage of the population would, at the bare minimum, be referencing past experience in one form or another.

Technically speaking, a supportico is a form of architecture used to reinforce a structure from below. Additionally, a supportico is something to stand under, to be sheltered by. Influences share a similar position within the conception of an idea. They assist in building the larger thing we see as important, that structure (or shell) that we then inhabit. Many units are employed to flesh out the idea, many bricks used to build a shelter. An ability to identify the individual parts that make up the whole has a pedagogical turn towards encouraging a larger part from those who view. There’s a ubiquity in the choice of the arm that lends support for this activated level of involvement. In simple terms an arm is a recognizable humanoid form. One long thing with five short things at the end can be used to reference an appendage – an arm. The coloring, patterning, gestural shaping of said form assists to describe the fashioning that occurs to individualize something familiar. I remember hearing, maybe reading, that ancient marble sculpture, what we now view as white marble forms of a particular aesthetic purity in there presentation, were in fact the neutralized ground for characterization in the form of painted finishes. Veneers of drama and reference provisionally applied to the surface of a much more static cum monumental base – David may have worn lipstick. Tangentially, T-shirts have slogans and images printed on them for a reason. You chose that shirt, jacket, trouser you are wearing for a reason. It’s a way of using a unit of information, a piece of clothing for instance, to methodically build a visual identity of what you are, what you are like, what you like. Sub-additionally, the works in this exhibition (as there are more than just arms) are choreographed around an idea of the shell, much the same way as a t-shirt could be seen to shell (or shelter) the form contained within. As surfaces they are receptive to differentiation in order to recognize their importance and role within the larger arrangement. They are places to locate narrative. Certain forms communicate in certain ways. These common forms, with slight differentiations, are supports holding up this structure of an idea that is you. They are Supporticos.

Supportico Lopez would like to thank Galerie VidalCuglietta, Brussels, BE